Italy is one of the revelations of this European Football Championship. National coach Roberto Mancini also knows how to charm, also in the match against Wales. With his heel he brought a lost ball back into play. The old fox’s hair is already grey, he hasn’t lost his tricks yet.

For fans of Italian football, Mancini’s heel was immediately reminiscent of a legendary goal he scored against Parma during his Lazio period. On a corner kick he cut the ball wonderfully into the square. 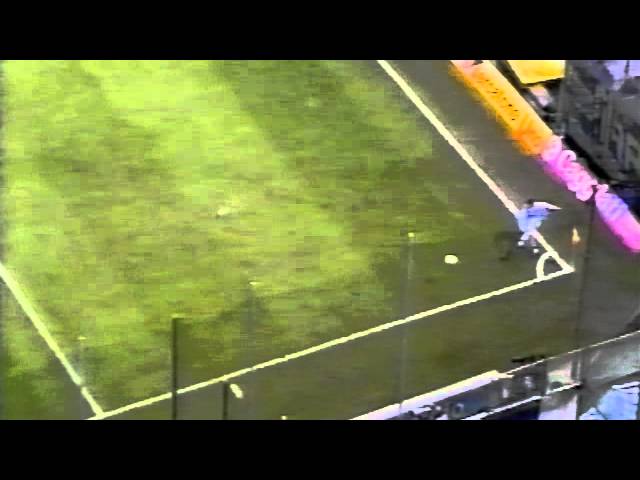