The docuseries starring Rocio Carrasco it has shaken society and has brought taboo topics to the table such as vicarious violence, gas lighting or psychological abuse. The eldest daughter of ‘the greatest’ broke her silence through thirteen episodes in which she has detailed certain aspects of her life, after spending more than two decades in silence being the protagonist of today, “to stay alive.” And there have been countless celebrities who have wanted to show their public support or who have given their opinion on this delicate issue. In this extensive list of vips you will find Yolanda ramos, which she connected in one of her live interviews to assure her friend that She is not alone and that she would never let go of her hand.

“I don’t want to show off being your friend, I want to thank you for what you’ve done. But there is more. I wouldn’t be your friend if I didn’t join. They have not let many of us be. They have not mistreated me physically but morally, “in this way, visibly shocked by some details that she did not know about Rocío’s story, the comedian began her speech, who publicly confessed that at first it was difficult for her to assume certain aspects of her testimony when He told them privately. “I didn’t believe you when you told me about your daughter, I thought you were an exaggeration. Because that’s what they told me, that it was an exaggeration. They have not let us be! And I would like them to let us be, “he added.

Now, after hearing her story in full, Yolanda explained to the ‘Chance’ reporter at the Malaga Film Festival that she wants Rocío Jurado’s daughter to be able to reopen the case to be heard in court: “I hope I get it, she and everyone”, was placed again next to her friend, whom she supports unconditionally: “Fuck the abusers, we can together, all and all”, raised her voice to support victims of gender violence. 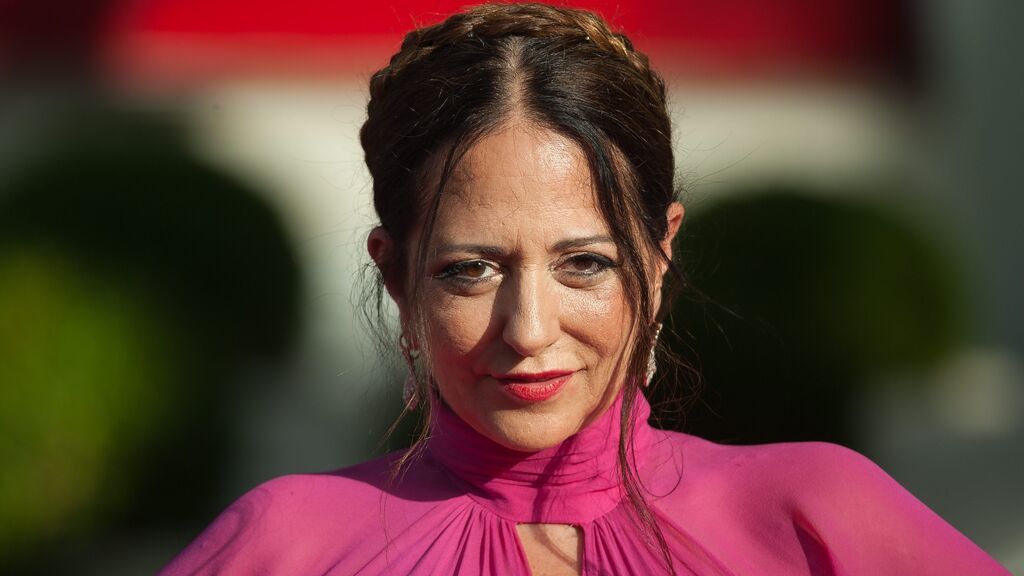 Other faces that have positioned themselves behind Rocío Carrasco’s docuserie

After more than two months on the air, Rocío’s words have captured almost all the headlines of the social chronicle, which has taken the pulse of our faces to know her point of view on this historical documentary. For example, Blas Cantó, intimate of the comedian, who joined the current of support after having lived “up close” episodes similar to those that Rocío was narrating. “You have to feel free and strong,” he said. A speech similar to the one he gave Pastora Soler, his predecessor in Eurovision, who revealed the gesture he had made with her after being aware of his pain: 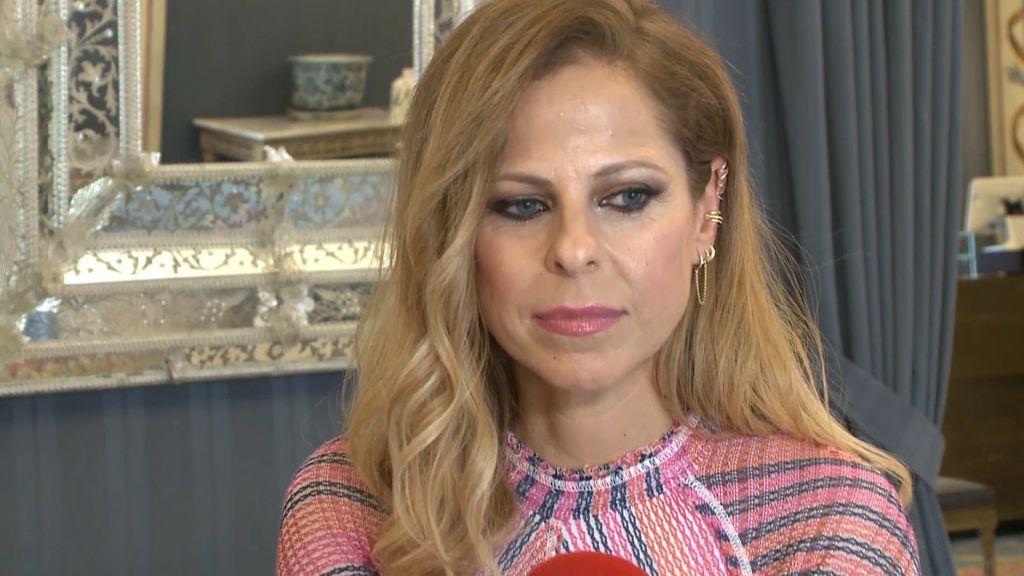 Paz Vega, India Martínez, Ruth Lorenzo or Alejandra Prat They are only a small portion of names that have positioned themselves after the media impact that this story has caused. One of the pioneers was Carmen Machi, who acknowledged that Pedro Carrasco’s daughter had given us “an ax blow that makes you feel like an idiot, an incredible punch.”