This is how Laura Sánchez carries her chronic illness

Laura Sanchez has lived through a court battle over the years for the custody of his daughter Naia, fruit of its relationship with Aitor Leisure. As a result of their separation after six years together, the model and the footballer had joint custody, but for two years the youngest lives with her father in Bilbao. The actress has been subjected to “a complicated emotional situation” and now, after forgiving her daughter’s father and beginning a new stage in her life, have been diagnosed with diabetes, a chronic disease. 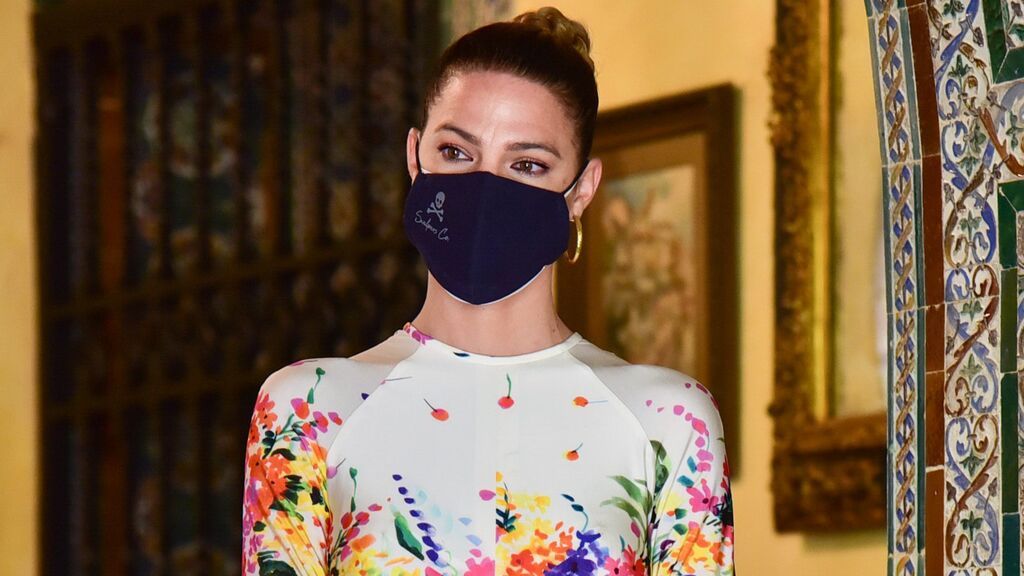 He found out three months ago in a gynecological check-up and relates this disease to the pain he has suffered in recent years for the daily absence of his daughter in his life. “I have not lived his childhood as I would have liked. When everything relaxed, I knew that my body was going to say: ‘now I react,’ “said the model in an interview for the magazine ¡Hola!

How is Laura Sánchez coping with her illness?

He drank a lot of water at night and had blood sugar dips during his workouts. His body felt “weak” and those were the keys by which he noticed that something was not working well. “My pancreas is not even half full and it will stop working at some point. For that I go with a cooler with insulin everywhere, ”says Sánchez. The model feels “lucky” that her life, for the moment, has not changed in anything else. 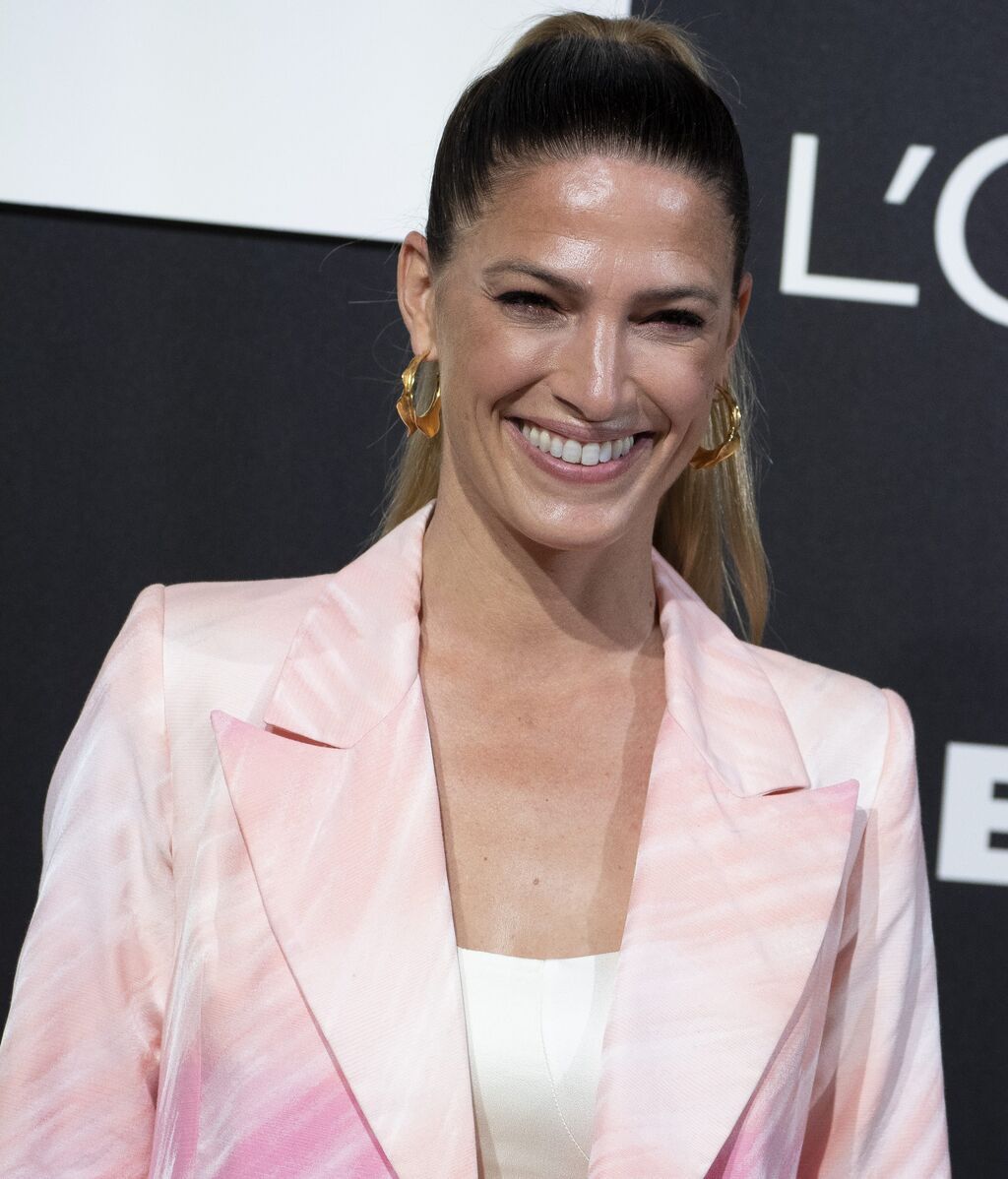 “People have an image of me laughing, but I have cried a lot,” says the model when asked about her legal battle with the footballer. For nine years, Laura Sánchez has been with double domicile in Madrid and Bilbao to be able to see her daughter regularly Naia, who is going to turn fifteen. Two years ago everything changed and the youngest went to live completely with her father. “No one needs to know the exact details, but the situation has been very tough. A mother should not be separated from a daughter, nor a father from a daughter. I have needed psychological help for years ”, he confesses.

Laura Sánchez considers that has “forgiven” Aitor Ocio, but that doesn’t mean that I “deserved myself.” “I stood up. Emotions cannot come from others. I am a lighthouse and I want to give beautiful light, because I am at peace ”, he details the aforementioned medium. Laura Sánchez confesses that she misses her daughter every day, but despite the distance they maintain a mother-daughter relationship.

Following the documentary by Rocio Carrasco, of which you can find out her opinion in this video, Laura Sánchez believes that if she recounted, in detail, everything she has experienced, “people would freak out”: “It would be a horror trilogy, but I don’t think anyone is interested. I don’t know if one day I will dare to write a book ”. 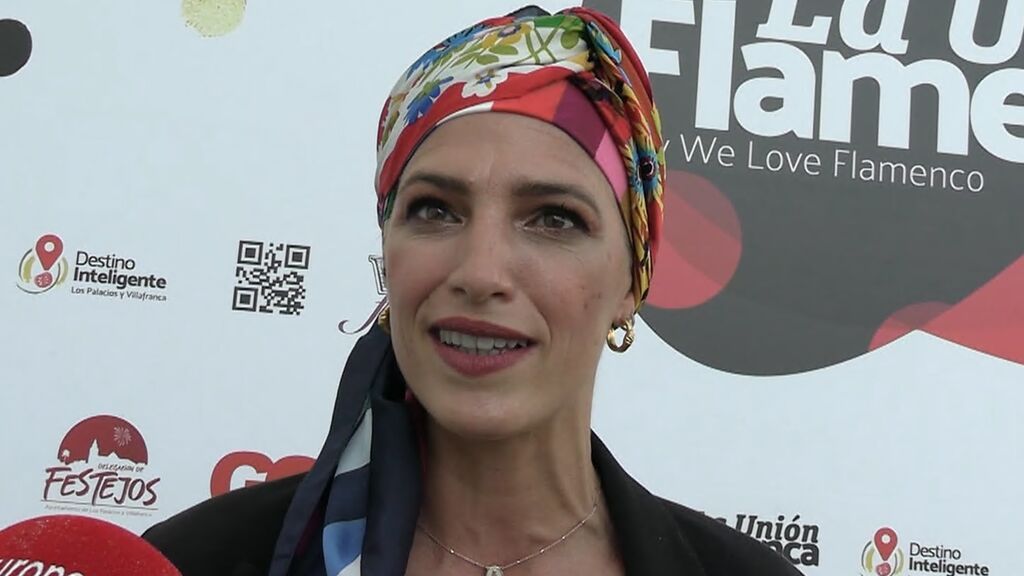 Laura Sánchez positions herself after the words of Rocío Carrasco

Will you be a mother again?

“I have decided no”. This is how bluntly the model responds by proposing a possible new motherhood. David Ascanio’s wife is clear that today “I don’t have a developed maternal instinct.” “The baby would have a lot of age difference with Naia and my husband doesn’t ask me for it either. To have a child you have to be willing. I had Naia when I had them ”, he remembers.