“Thank you from the heart for opening up in this way and for teaching us so much.” These were the words that Melanie Oliveres dedicated to Rocio Carrasco in his last public intervention. Rocío Jurado’s daughter gave a live interview to put the finishing touch to the first part of the docuserie, ‘Rocío: tell the truth to stay alive’, and clarify the doubts that had remained in the air about the harsh statements of his sentimental past with Antonio David Flores.

The actress was one of many women of politics and culture who wanted to publicly support Rociíto. Mercedes Milá, Lucía Etxebarría, Itziar Castro, Came Chaparro and Irene Montero joined this fight and some of them even promised to closely follow the resolution of their case.

Melani Olivares, who has been one of the actresses who has stepped on the red carpet of the Malaga Film Festival, has stressed before the cameras of Europa Press that she only has words of gratitude to her “for opening up in this way and giving the rest of us tools to be able to detect any little thing”.

In the statements, which you can see in the opening video of this news, the actress has assured that each person has to defend “what he believes” and that he was never afraid of suffering any type of threat. “I believe in Rocío. I believe what counts because it seems to me that it is clearer than water that it is true “, has said bluntly. In addition, the interpreter wanted to praise the action of Carlota Corredera and all of Mediaset for “turning around like a sock” to a society that was “stagnant” in a machismo “that we have permeated in our veins.” 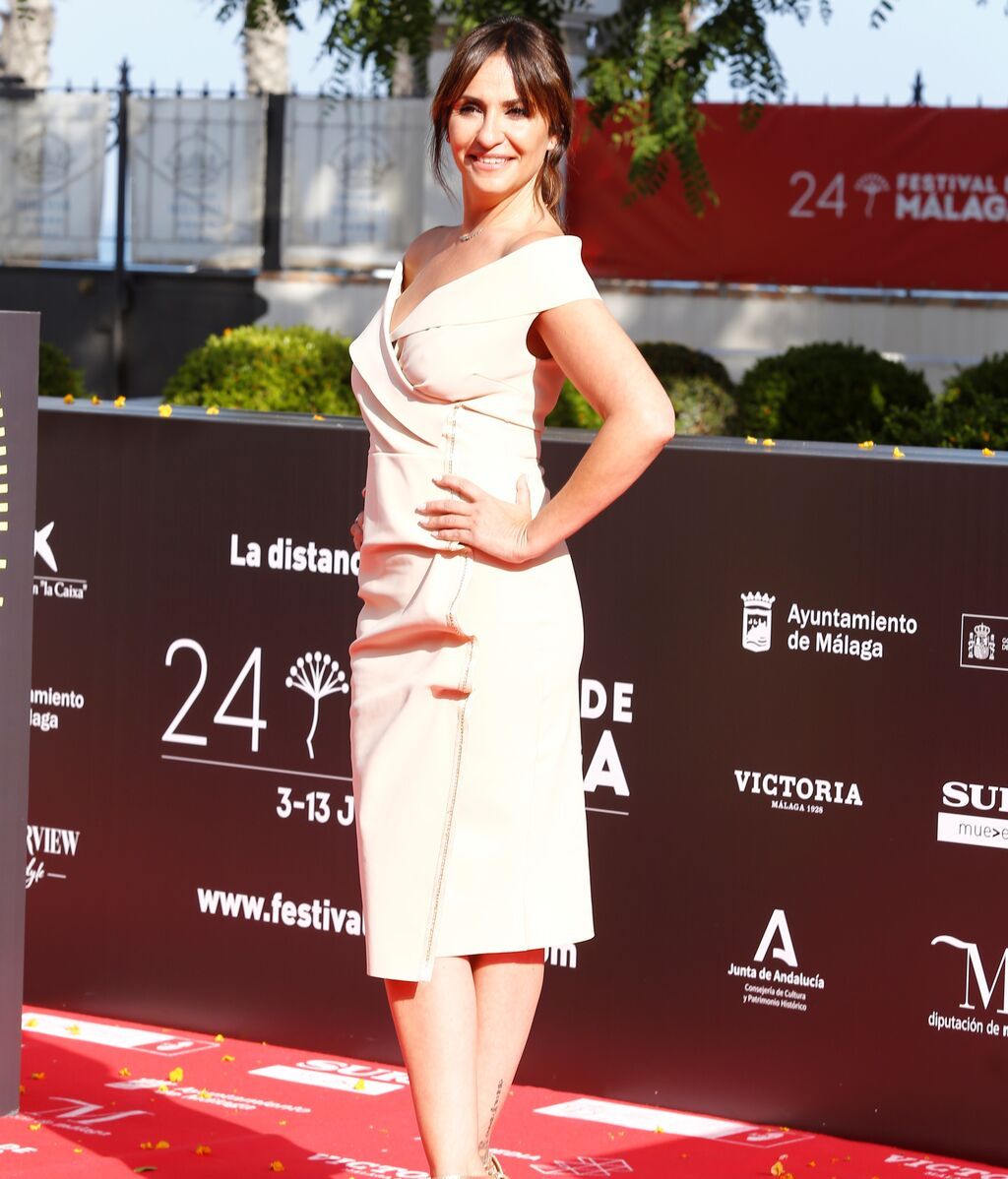 Melani Olivares, before a society that has “a lot” to do

“Rocío Carrasco is now a free person, no longer brave, which is incredible, also free,” he said publicly. The actress finds it very good that a second part of the docuseries be made because “since she has jumped into the pool, let her do it straight away” and enjoy everything that is “good for her”.

Without wanting to name Antonio David, “a man I don’t know at all”, Melani emphasizes that she sees Rocío Jurado’s daughter as “an empowered woman” who must be applauded for everything she has managed to move with her statements. “It is not an isolated case, it is a society that is sick,” he confesses.

And just as a result of these statements, the actress recalled “the one who messed up” with a video in which she talks to one of her daughters about the idea of ​​having a “boyfriend and girlfriend.” “I think she has opened a gigantic door and that is great. There is still a lot left ”.