Fernando Tejero and Pablo Castellano. Two vip names that apparently should not have any kind of connection in common but that in the last year have been part of the same owner. The reason? That the press was a participant in the very close relationship between the actor and María Pombo’s husband for more than a decade.

Various media used adjectives such as “special”, “mysterious” and “intense” to define this link. In the opinion of those involved, a form of hint that there is something more between them that a mere friendship that the winner of a Goya for ‘Football Days’ has wanted to denounce on the red carpet of the 24th edition of the Malaga Festival. 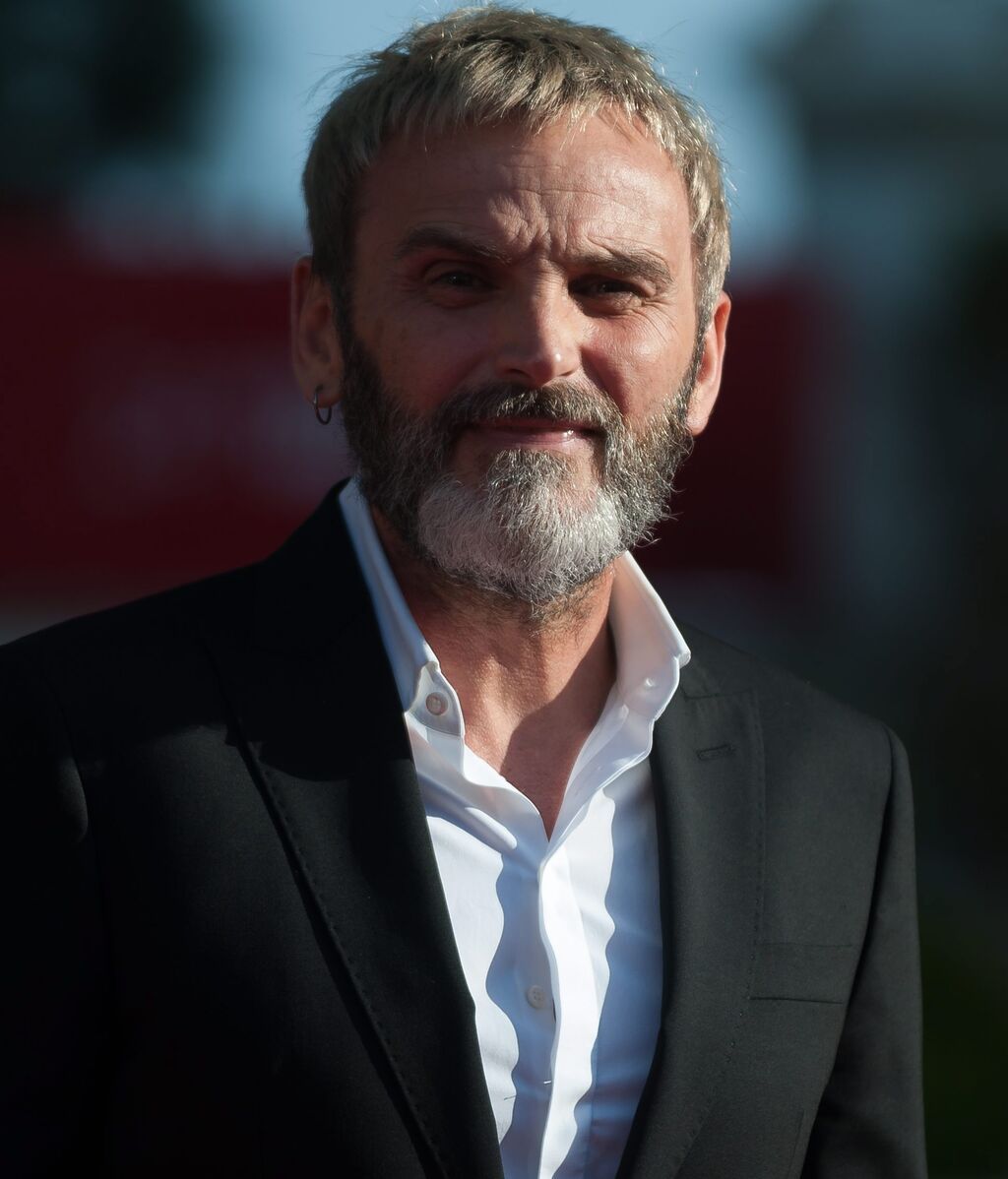 In this act that brings the film industry closer to the old normality, the journalists present there have taken advantage of their presence to settle the debate. “Fernando, How many times have you been asked what is your relationship with Pablo Castellano?“They have raised him, aware that the issue caused him the odd headache in the past.

His response has been blunt: between them there is “a wonderful friendship relationship”. And it goes to more: Tejero does not hesitate to qualify as “regrettable” those headlines in which you play to speculate on the relationship between two men.

First, because it is being implied that he, because he is homosexual, he cannot “have heterosexual friends when 90 percent of my friends are. “Second, because It seems “terrible” to him that “a married person, with a child born Recently, is implicated in such a homophobic and repellent headline. ”

Although at first both Fernando Tejero and Pablo Castellano they laughed at this kind of news (“because you don’t have to take it any other way”), the interpreter did become concerned about the consequences that they would have this malicious information for his friend, who is not as used to the media impact as he is. For him it is a shame “that such extremely disgusting things continue to happen in this country.”

What are Pablo Castellano and Tejero known about?

To understand their friendship we must go back ten years. You just have to check Tejero’s Instagram feed to see that their friendship has remained constant during this last decade, being the presence of Castellano a constant in the posts shared by the actor.

As he has told in these statements granted during the Malaga Festival, They both met because Pablo was a close friend of Fernando’s (now ex) couple. To this is added that before meeting María Pombo and setting up the Archaray Group, his own company specialized in interior construction, renovation and rehabilitation, Castellano made his first steps in interpreting in series such as ‘Medical Center’, ‘Red Eagle’ or ‘Byb’, which made them colleagues for a while.

Now, after years of confidences, trips to Ibiza, Tarifa or plans with friends at the Shangay PrideAs you can see in this last post, their friendship is getting closer and closer. Fernando Tejero already knows his son Martín, was eating with him last weekend and “adores” María Pombo for being the wife of his “friend of the soul”, whom he comes to consider a brother. The only great vital milestone that was missed was Pablo Castellano’s wedding with the influencer, which he could not attend due to a professional commitment.

Beyond controversies, the actor has also used this brief interview to talk about your emotional situationl. With no known partner at the moment, the interpreter has assured with a wide smile that he “always” wants to fall in love. “I’ve been open to love all my life and I will continue like this”, has claimed. Of course, with one condition: “I think age is making you a little more demanding, they already have to make it very easy for me, with everything done. I’m already lazy until I win.”