This morning, a truck overturned on the Famaillá-Tucumán highway when it tried to enter the new route of Route 38. The driver was trapped between the twisted irons of the vehicle’s cabin, as a result of the overturning.

A crew of police firefighters came to his rescue and managed to rescue the man. “After two hours of intense work they managed to free him and transfer him in an ambulance from the Emergency System 107 to the Famaillá hospital,” explained the deputy director of Firefighters of the Tucumán Police, Mario Herrera placeholder image.

“The first thing we did was cut off the truck’s electricity supply given the large amount of fuel the vehicle had and thus avoid a fire. The rest of us approached the driver, who was imprisoned on the irons without being able to get out by his own means and was screaming at us to get him out, ”said the auxiliary officer Maximiliano Gallardo, who successfully led the rescue team made up of Juan Carlos, Sebastián Aguilar and Julio Apinto.

As reported, the truck driver, Fernando Veron, 35, a native of the Santa Fe city of Rosario, is stable recovering in the Famaillá hospital. 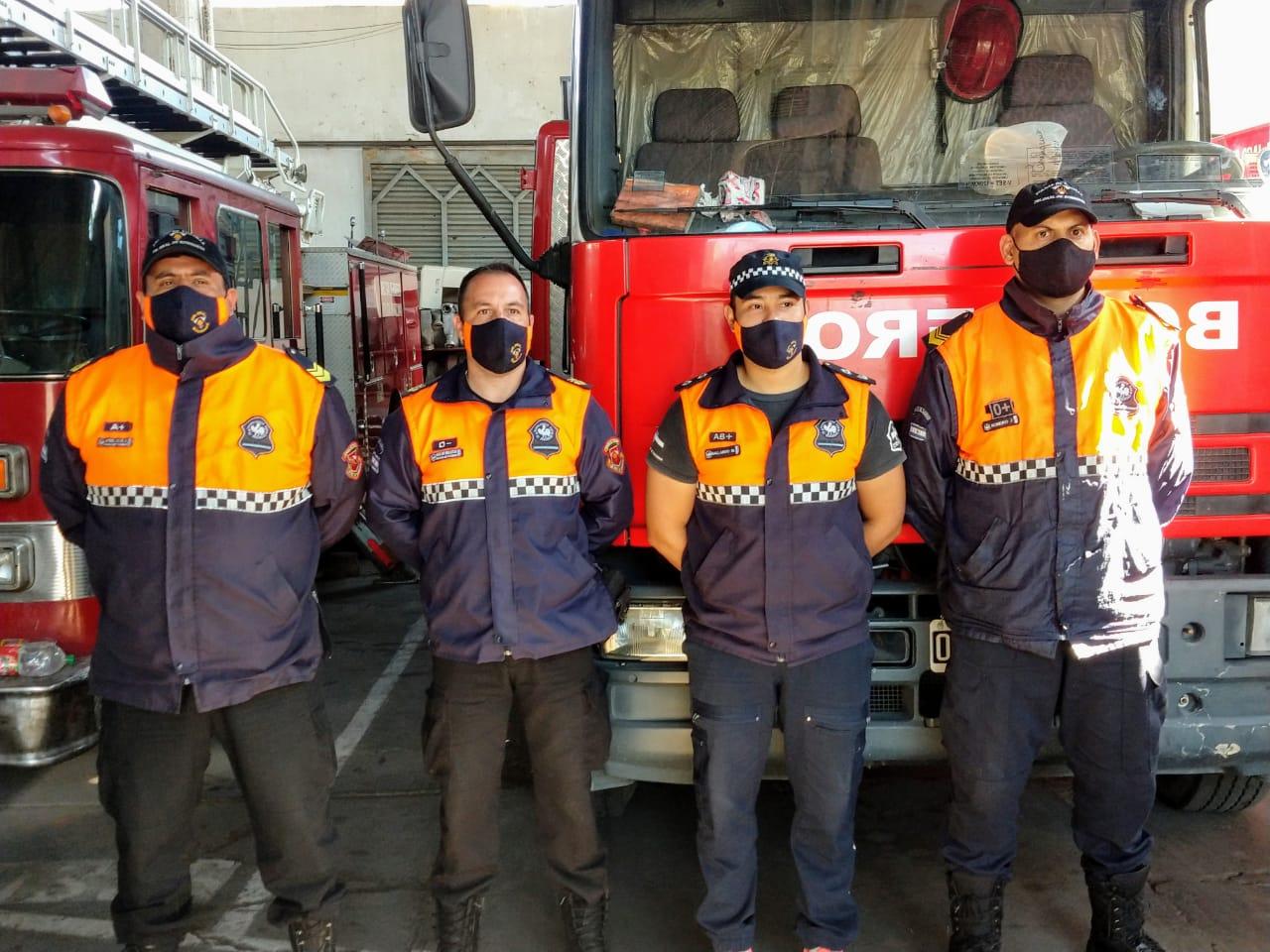