During the past decade he was one of the most successful presenters on television. However, for several years he changed the spotlights of the sets for the warmth of the radio and it seems that it has been worth it. Paradoxically, the one who was a presenter of heart programs has kept his private life away from prying eyes. Father by surrogacy of Leo, aged four and a half, tries to lead a healthy and natural life. 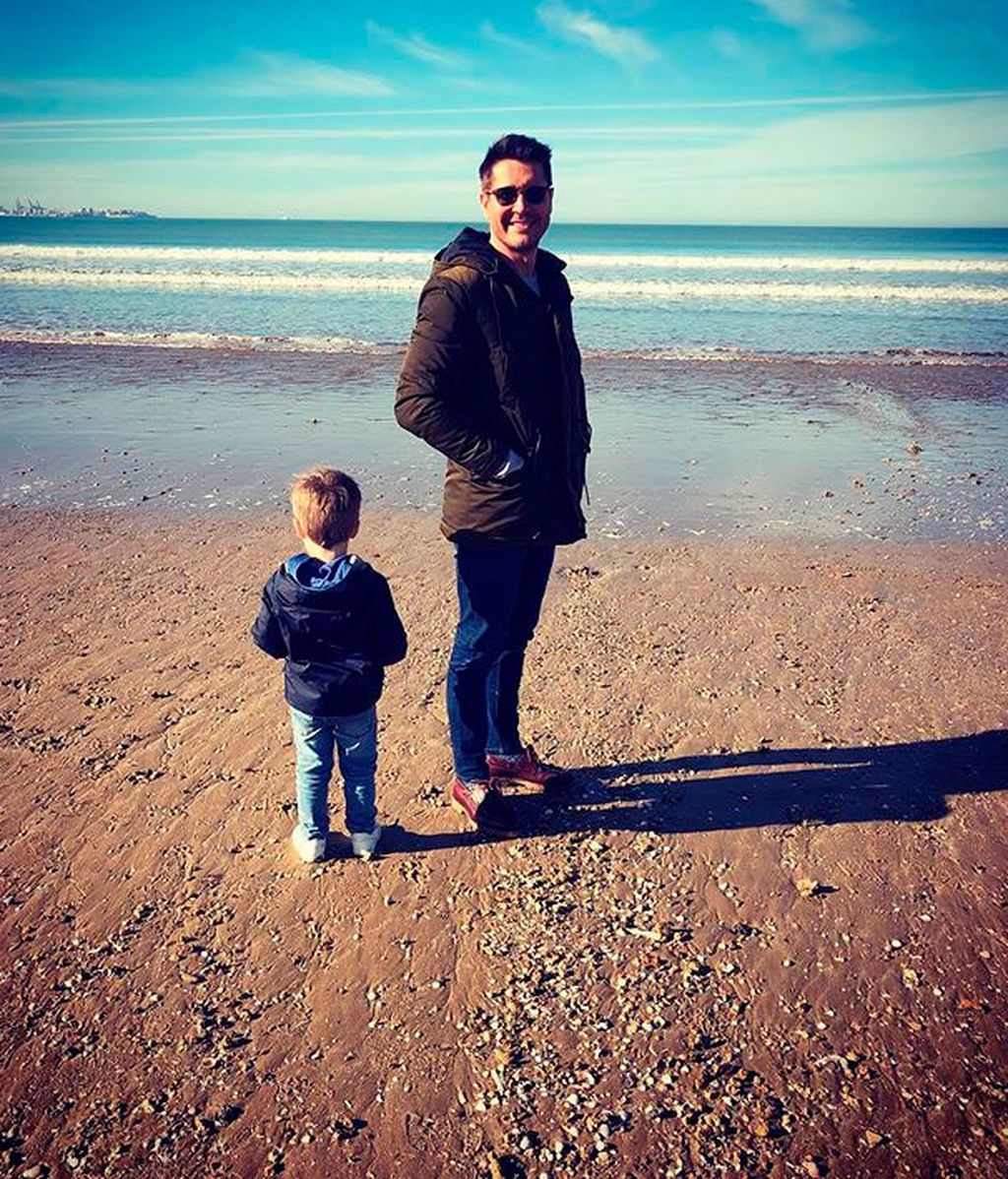 Precisely the arrival of Leo changed the lifestyle of the Jerez, who opted to take charge of a weekend radio program to focus on caring for the little one, which he keeps away from his social networks. You have to go back a couple of years in time to locate the last image of the little boy with his father. The little boy was born in the United States after a three-year waiting list and came to Cantizano’s life at the best of times: “I have reached parenthood at a time when personal balance was total and, therefore, it has given me the possibility of enjoying the greatest possible love, which is that of a child (…) Until this experience, you can’t really express it, ”he said at the time. 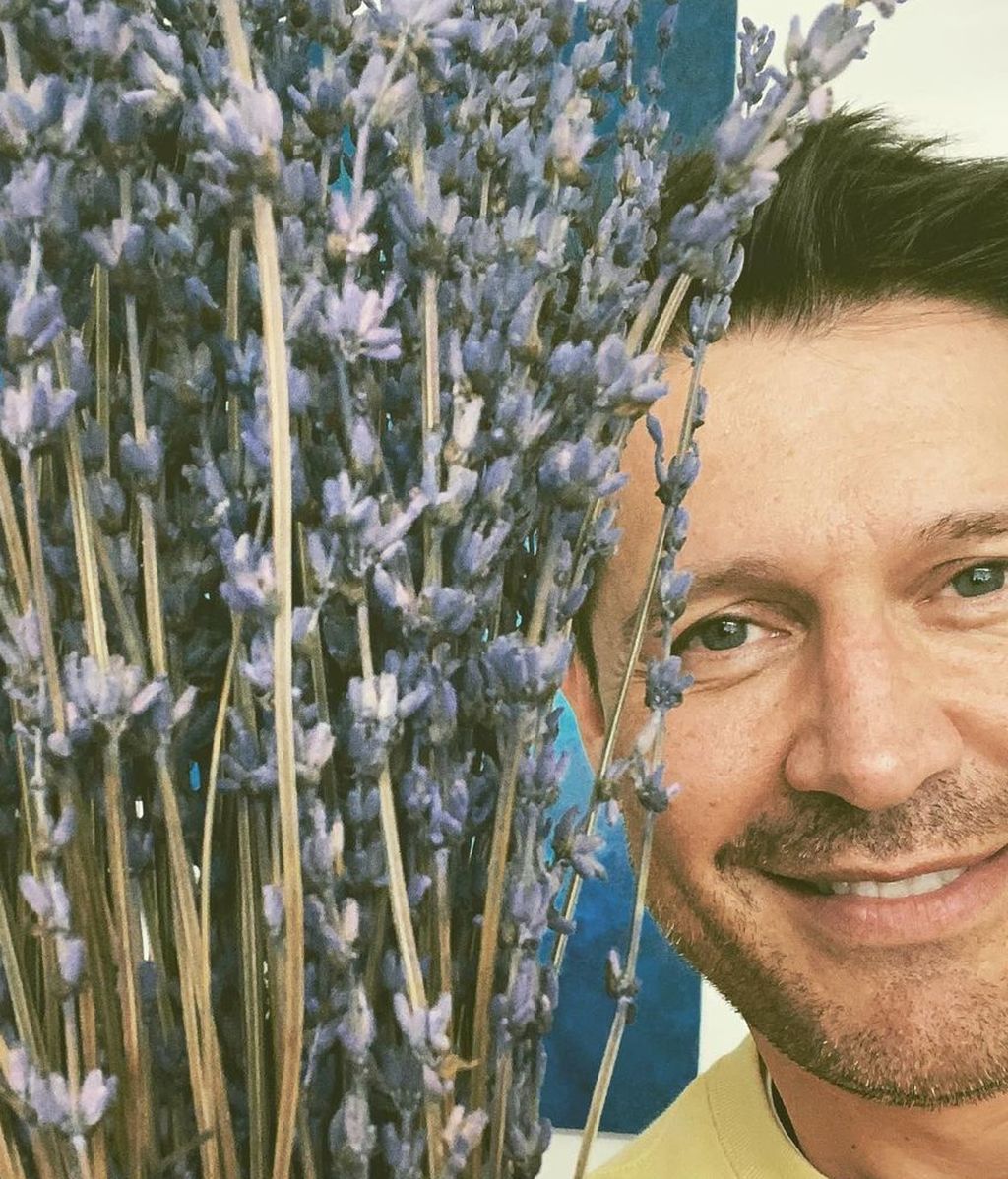 Not everything is child’s play in Cantizano’s life. Very friend of the healthy life, the announcer does not neglect his physique and it is common to see him on social networks practicing sports routines. Lifting weights, stretching, running or with the TRX ropes, there is no training that can resist you. This care also leads to food: “I do not take sugar and salt, the one that comes, because at some point it appears in the product that I consume,” he said in an interview. 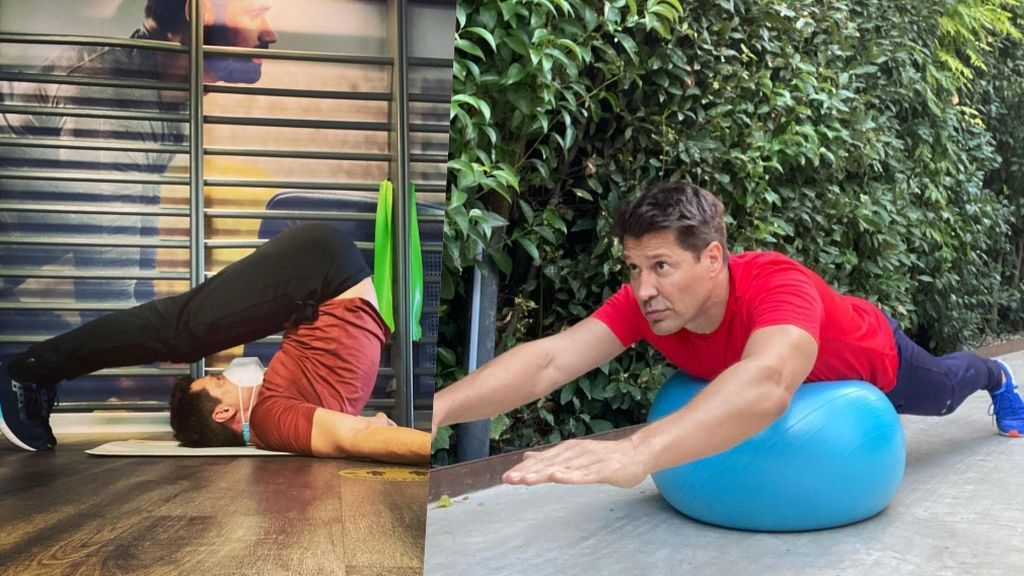 Nature is one of Jaime’s favorite hobbies: beach, mountains, hiking, rural places… The presenter shares his plans to disconnect with his users. “I am in favor of disconnecting and knowing how to do it. We must respect our free time but sometimes it is not achieved ”, he says. Cantizano’s secrecy about his love life is total. As he confesses, Leo’s paternity is something he carries alone: “In Spain there are thousands of single-parent families and it would not be fair for me to complain. Many women and men are raising their families alone… and without any kind of support ”, responded to Rosa Villacastín in a recent interview. In 2019 in another interview he assured that “sex is lazy, you have to count it for weeks. The market is bad ”. 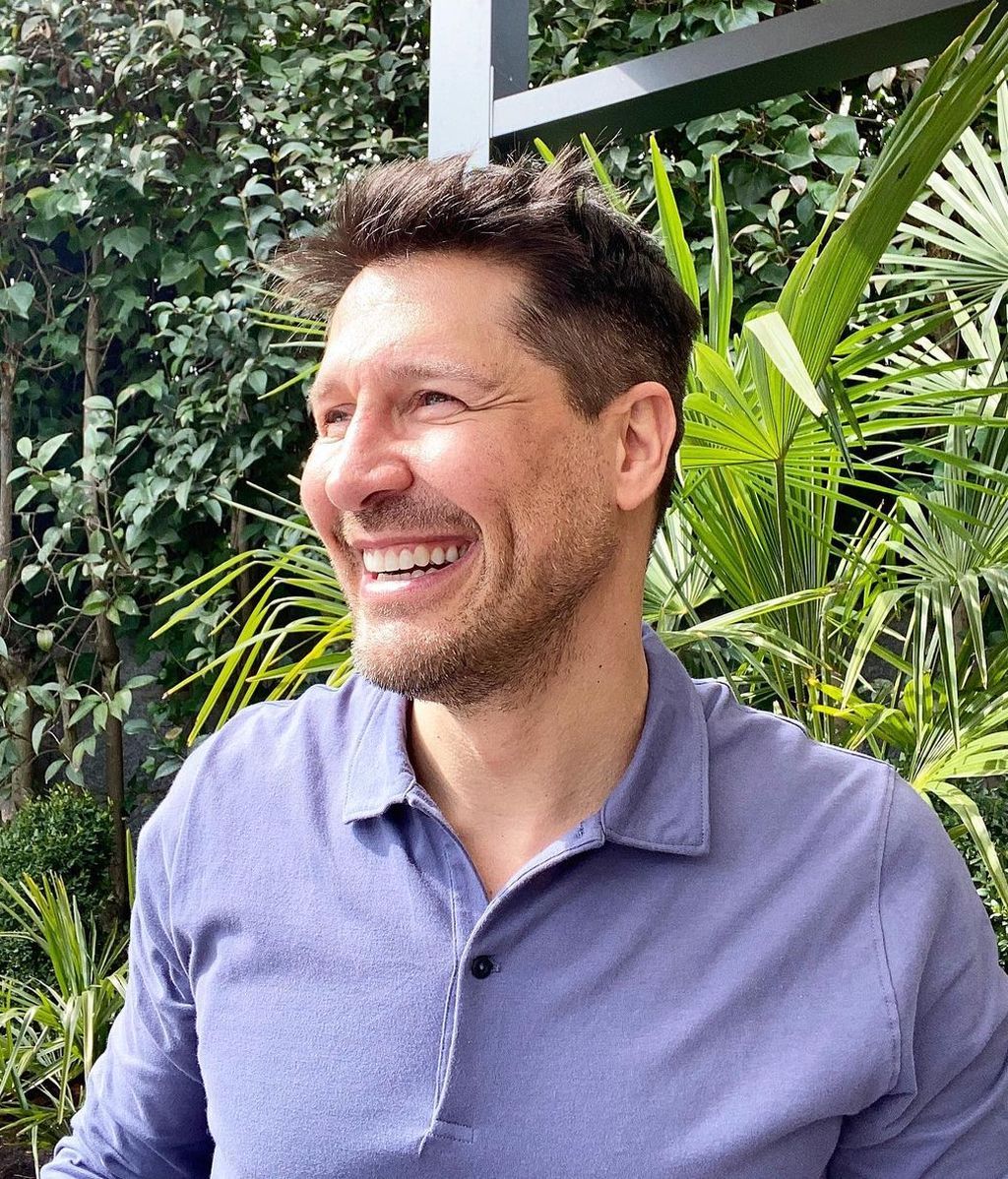 In the absence of a man or a woman with whom to spend life in a romantic way, Cantizano has his dog Duna. According to their social networks, this golden retriever is one of the family. 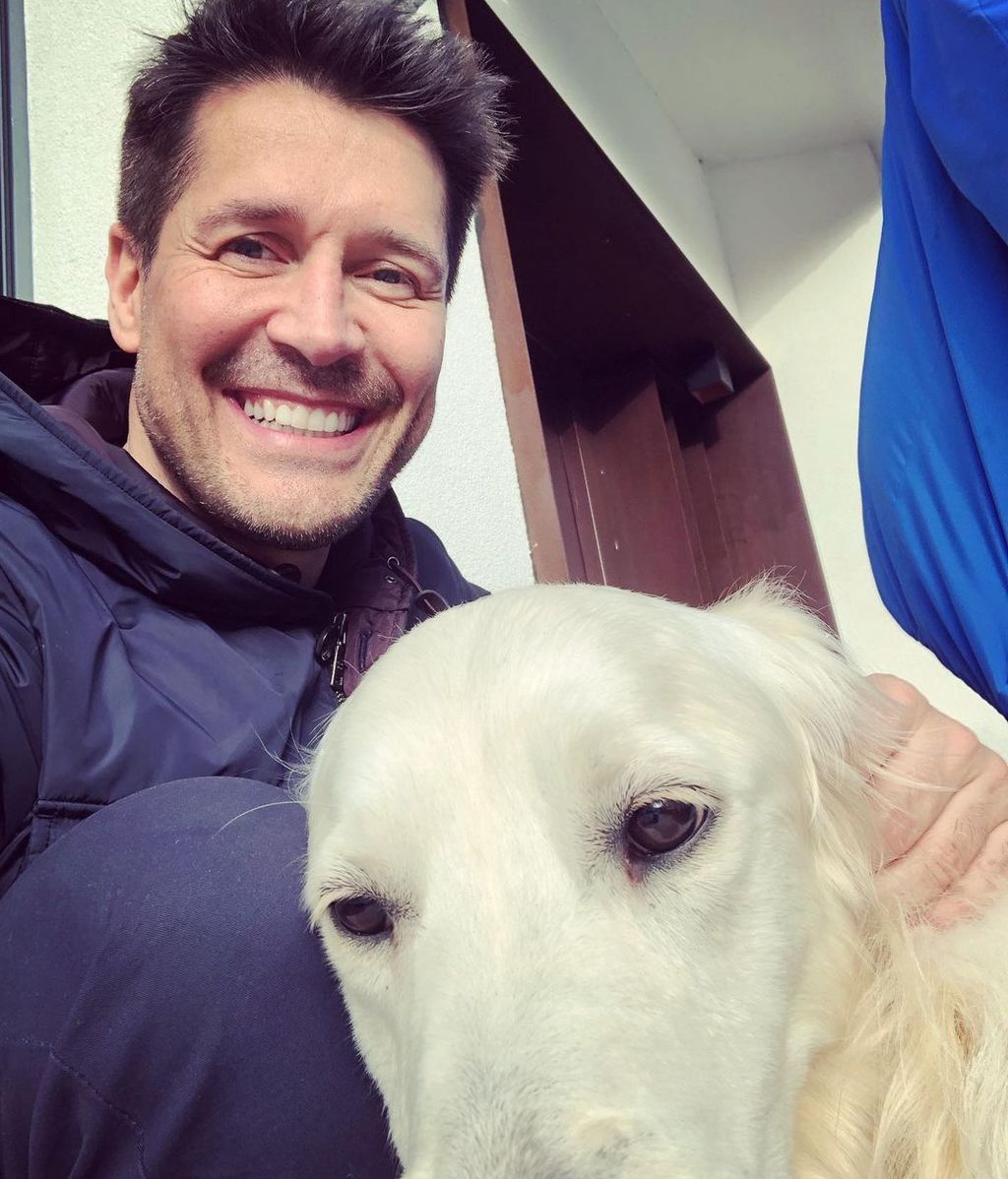 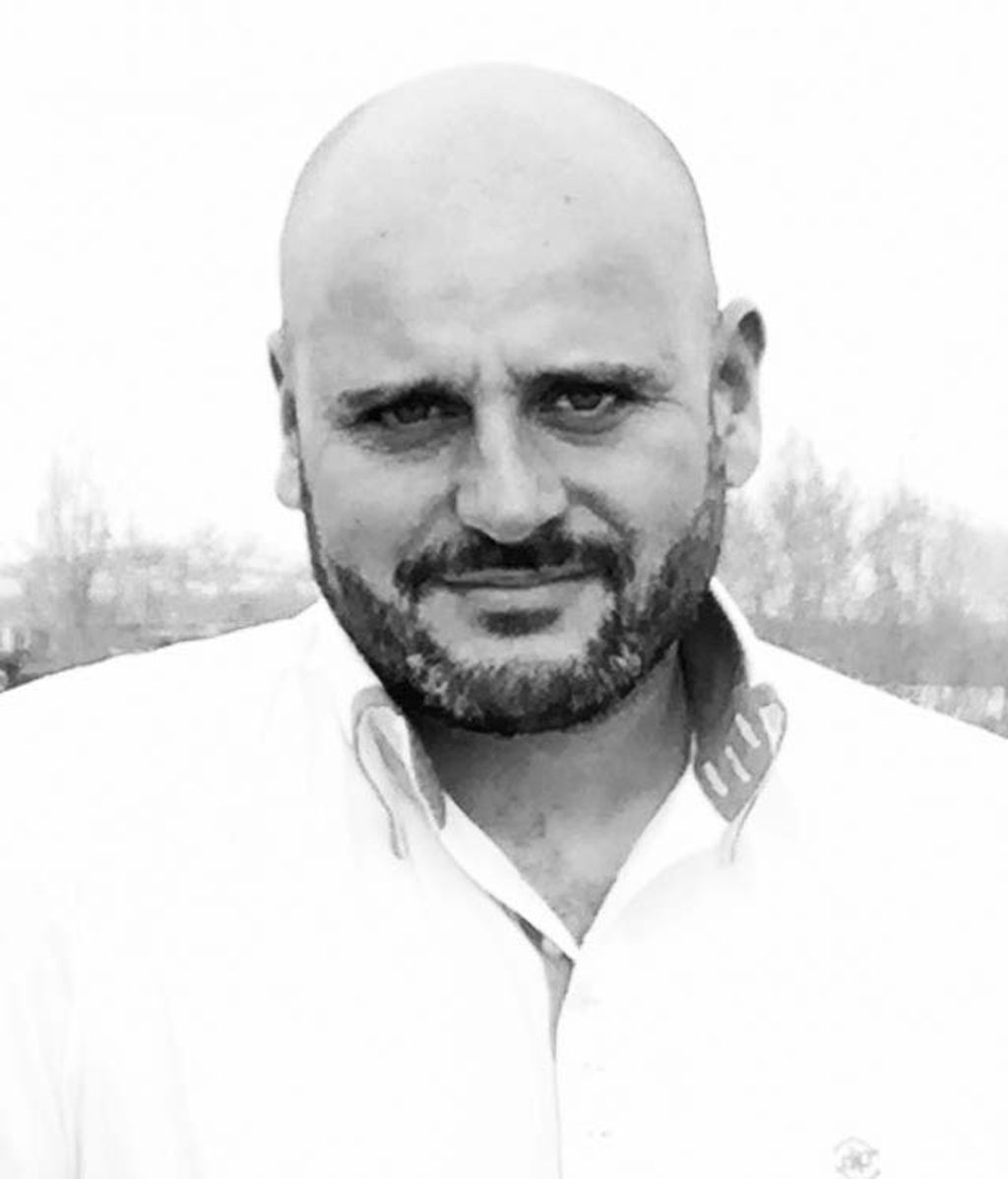